I don’t know where it has come from, but I had one of those runs today: a great run! 😀 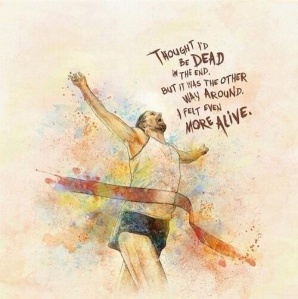 @TheWelshWookie and I headed out tonight, and I’ll admit that my head wasn’t really in it. But I got my trainers on, and headed out the door. Despite still having a cold, I managed to run with only two stops. Once at mile two to use a tissue (I can’t run and blow my nose at the same time- too much co-ordination required!) and once to take a picture of this wee guy: 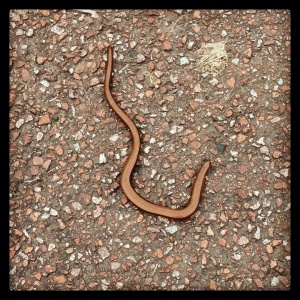 @TheWelshWookie told me it’s a slow worm. It isn’t slow, and it isn’t a worm. Every day’s a school day! 😉

Tonight, I’ve been thinking about potential runs for next year, as we only have one half marathon booked so far for 2014: the RnR Madrid. So far, I think I might sign up for a Spartan Sprint, and maybe a Tough Mudder. We’ll see how my trail run and zombie night run go first, though!

Meanwhile, I’ll content myself with reading my mag, that arrived today: 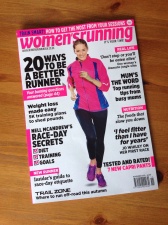 I listened to a pod cast again, instead of music today!