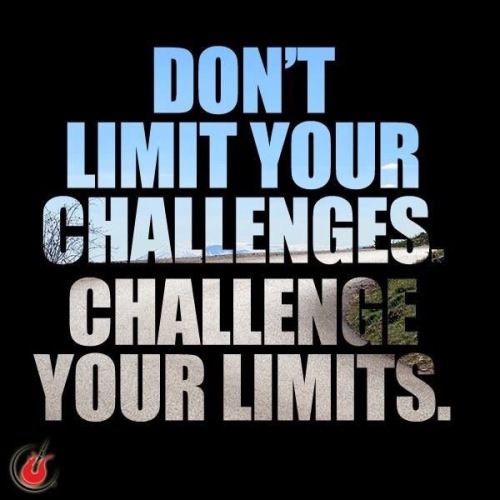 We’ve had a lovely weekend, with lots of RnR. Last week was great, though a busy week at work meant that my training wasn’t quite a planned I’m afraid. We had no WAR on Monday, but I did a double class on Tuesday: stability class is getting tougher using weights, medicine ball and increased reps with every week. This was followed by PiYo stretch and flow, which I really love. I missed Jog Scotland on Wednesday and I also missed Thursday night PiYo. Here’s hoping for a calmer week this week, with more of my regular routine.

We had no WAR tonight as its a holiday, insteaywe had a lovely long walk past Tarbert Castle, and it was as beautiful – if foggy- easy for it. 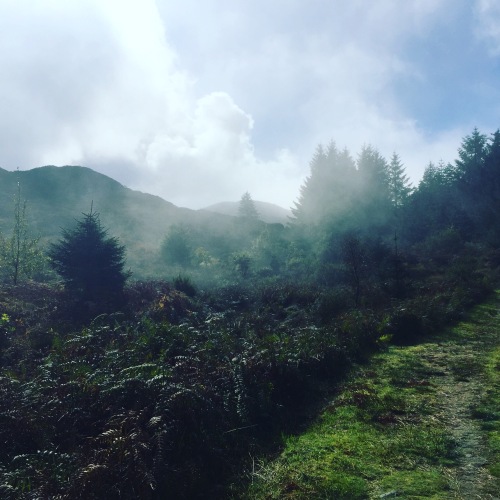 Here’s your motivation for the coming week: 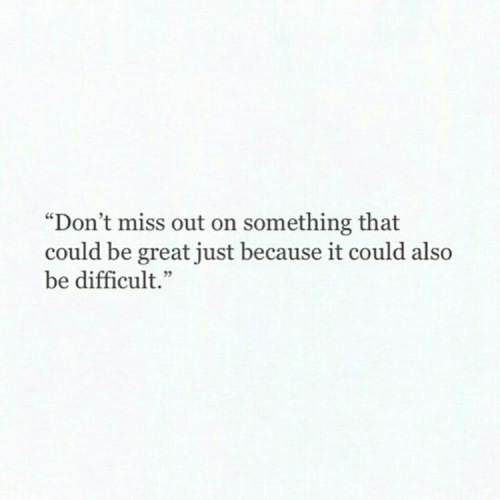 Have a good week, all!

Sorry, another Monday has hurtled by and is drawing to a close. I’ve only just sat down, and realised very quickly that I hadn’t blogged yet. Oops!

Monday- 12,500 steps, no class as WAR was cancelled (Jacqui was celebrating her anniversary!)

Tuesday- stability ball class followed by PiYo Stretch and Flow. The stability class is building, and we are now adding weights and medicine balls to help with core strength and balance. I’m really enjoying it!

And that’s it, I’m afraid: work and a very busy weekend meant I didn’t do much else. But I did what I could, and I’m happy with that. I’m running the Great Scottish Run half marathon in two weeks, and I’m very light on training, but I’ll walk if I have to- I’m not going to be too precious.

I have lots of news to share with you about our national campaign that is underway- more of that later on though. For now, here’s your motivation to kick start this week:

Have a good one! 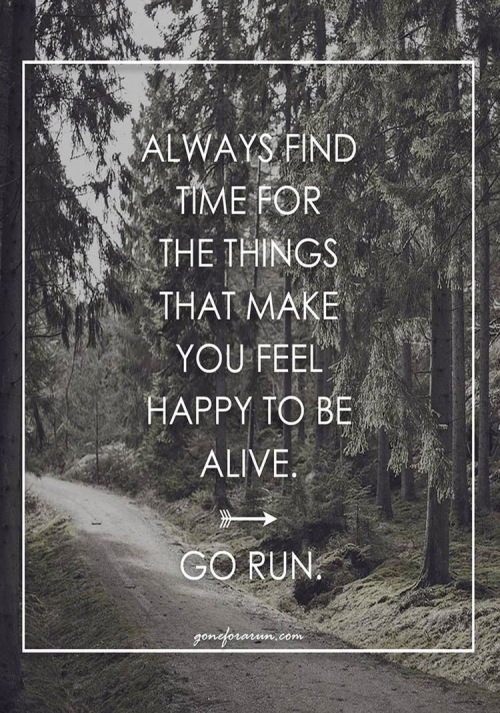 Sorry for my short post last week, but I just HAD to see the finale of Game of Thrones Season 7 😉, and boy- was it worth it!

But I didn’t settle down to watch until after WAR. I had a good week, fitness-wise: I started last Sunday with an 8.25 mile run which I found harder than I thought I would…. so I didn’t exactly start the week in a high note. But things took a turn on Monday with a solid WAR class, burning 460 calories. I worked hard!

On Tuesday I did two classes: first up was a new class, using a stability ball. I had one at home, which I dug out and blew up, not having used it for a very long time! It was lots of fun, and very different; I think Jacqui went easy on us to help build confidence, so I’m looking forward to developing more as my confidence- and my abs- grows! We followed that up with PiYo Stretch and Flow which was very welcome after the hard work on Sunday and Monday.

Wednesday was an informal Jog Scotland session, out to the West Loch and back, while Thursday was back to PiYo for the signature round, this time including the higher intensity tracks which we don’t do on a Tuesday.

I didn’t do much from Friday through to Sunday, as we were at a Clarsach residential weekend. It was lots of fun, with some brilliant people- I had planned to do some walking, but the weekend was so packed that it just didn’t happen!

I was then back at WAR again tonight, and I found it very tough, probably after the full weekend we had. I’ve been trying to pay closer attention to my body, and a full week of classes has helped me to do that: I’m feeling some stiffness in my shoulder and lower back, so I’m going to keep paying close attention to those areas, dialling back the running intensity to help with recovery.

Now that I’m back in a routine and have been for a couple of weeks, this quote here certainly resonated with me:

Have a good week!

It's Time For YOU