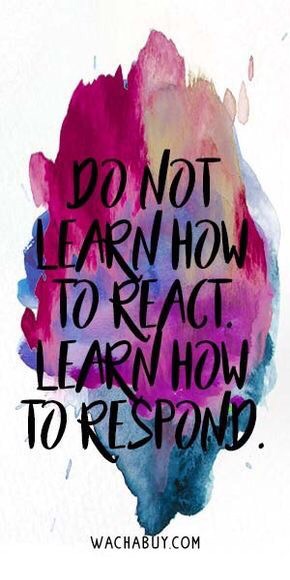 Sorry, dear readers. I’m afraid that Game of Thrones has distracted me from my weekly blog post: I hope you understand!

Here’s your Monday Motivation, though: 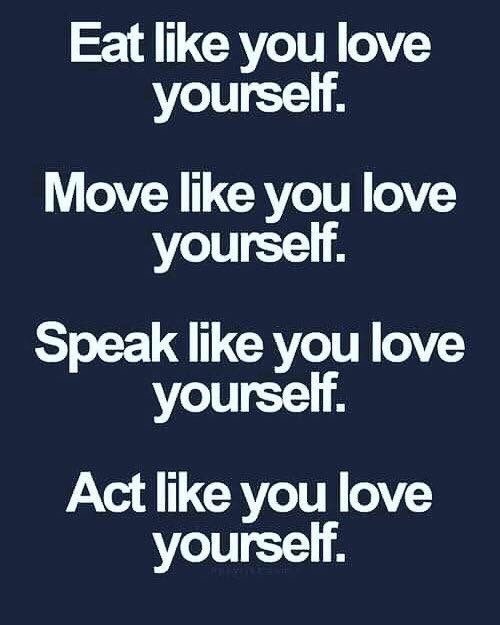 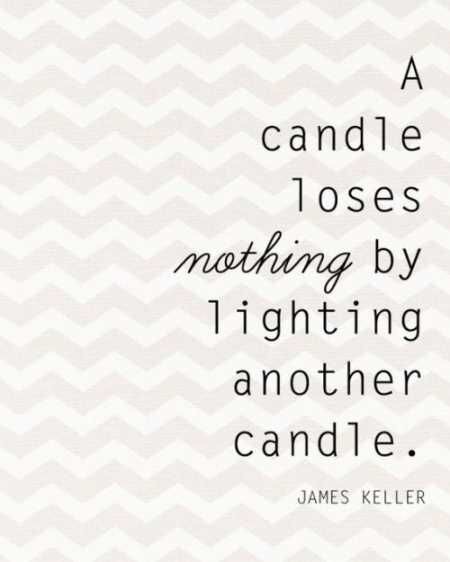 Hello, sorry for the lack of posts: I’ve had a short break, with visitors and other things going on. Also, we’ve had a break from classes so I haven’t had too much to report on.

Over the last couple of weeks I’ve been running sporadically and walking a lot, recovering from my adventures during the summer. Last Saturday was the Tarbert TT10K, and we took part in The Dooker’s Doubler by running both the 5k and 10k. It was warm and humid which was very unusual. As ever, it was a brilliant event, but since then I’ve been a little floored by a cold which has- unusually- wiped me out a bit. I’m on the mend now, though. This year’s TT10K shirt is my favourite ever- black and yellow with long sleeves, I’m looking forward to trying it out in the autumn and winter: 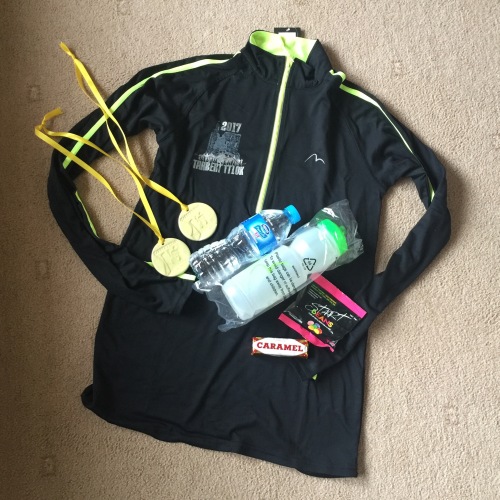 Tonight, it felt fab to be back at WAR, it was tough as we’ve had a few weeks off, but it felt so good to get working out again. It’s the only class I’ll make this week, but I’m planning on a few runs to keep my training for the Great Scottish Run on track.

Here’s some positivity for you tonight: 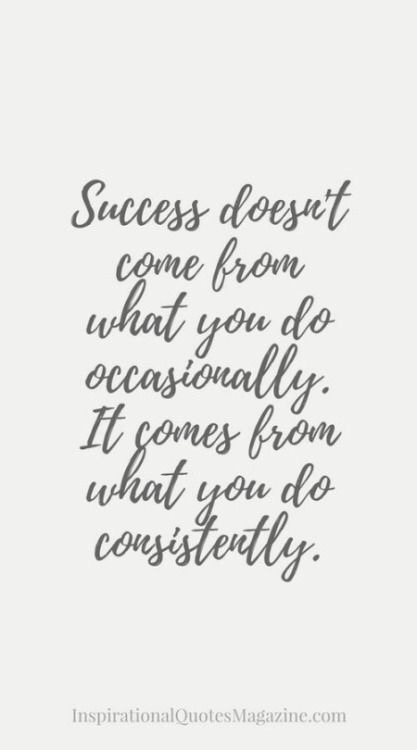 Time for me to get consistent again. Have a good week 🙂 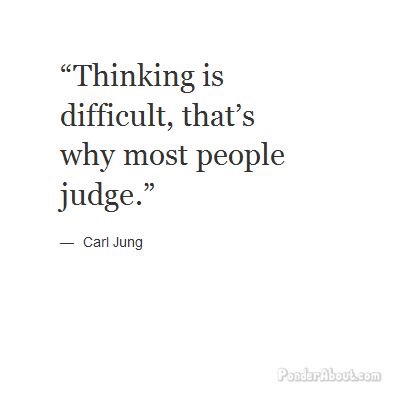