Well, that was some week! I’ve been away at the lovely Heythrop Park for work, so I’ve missed some classes but I’ve run in some new places, so there’s a pay off. I’ve also been dealing with a cold, which has improved as the week progressed, thankfully. Here’s how my week worked out.

Monday: after Sunday’s 10k I was still a little tired, but very much looking forward to Core Conditioning. Due to ongoing roadworks we had only one class but it was a good one. I definitely felt that I had made progress and felt a little stronger. Happy!

Tuesday: the roadworks were still playing havoc with class plans so again instead of two classes, we had one – Sculpt. I moved up the intensity of my bands and it was tough! But again, for the second night I felt like I was progressing. As we didn’t have TPP I did some myself when I got home just to keep the niggles under control. 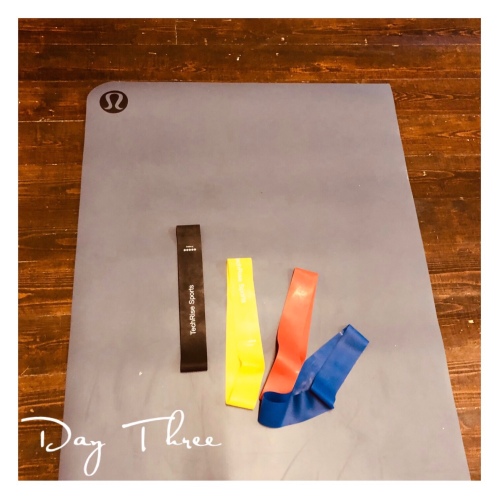 Wednesday: we kicked off Jog Scotland’s new block with a 35 minute run. The training is a little different this time around as we’re doing the 10k training programme for those running the Mull of Kintyre 10k in late May. I’m happy to go with it as each week we’ll be building distance. We saw a stunning double rainbow on what what a lovely evening!

Thursday: a full day of traveling meant that I had no time for meaningful exercise but I did fit in a short walk before the CEDAbond dinner and awards. It was a good night of networking.

Friday: I was up at 6am for an early run around the grounds at Heythrop Park before a full day’s conference. I saw the sun rise and I had the grounds to myself. I did keep stopping to take photos as the sky was stunning. 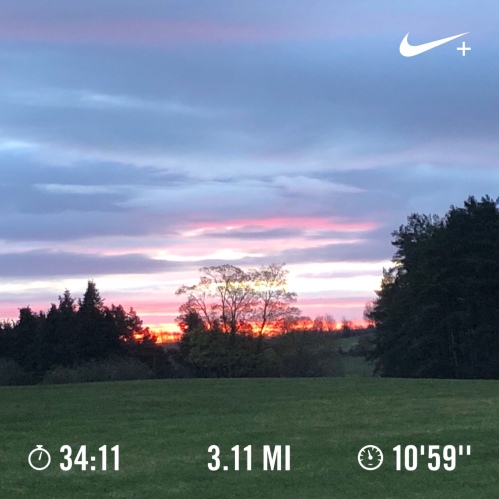 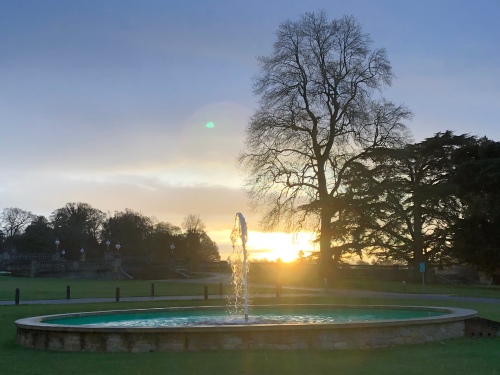 Saturday: after the previous evening’s gala dinner and awards I was still up early for another run exploring the grounds before leaving. I headed in a different direction and came upon the most amazing hill- so I just had to run up it! 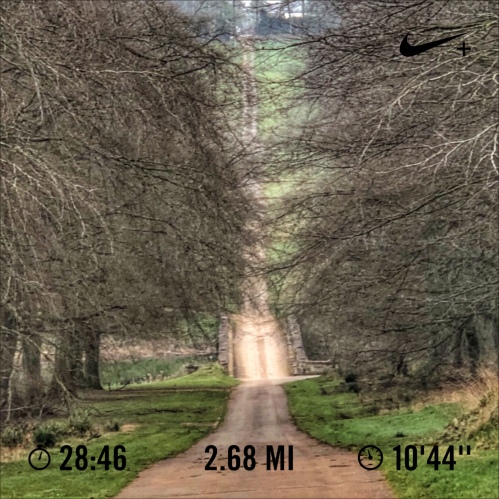 Afterwards, we headed to do some shopping at Bicester Village before we drove home.

Sunday: knowing that the Birmingham Half Marathon was a week away I wanted to get a final decent LSR done, but not one that was too long. I headed out planning on doing something like 8 miles. It was a tough run, but by 10k I was feeling ok so pushed it a little. I did 9 miles at a surprisingly decent pace.

All in all, I’m happy with that. Week one of my 5×50 Challenge is done, and I’m looking forward to seeing what next week brings. I’m away again to another conference this week, heading off to South Wales on Wednesday, but on the way back we’re diverting for a couple of reasons, including the Birmingham Half Marathon.

If you’re struggling to get out there, here’s your motivation for this week:

Make it a good one!