Good morning! And what a glorious morning it is. The sun is shining and I’ve been for a run already- 4 gloriously sunny miles☀️

I’ve had a good week- my fitness plans have been on track and I’ve eaten well. Here’s a quick recap:

Monday: we went for a lovely walk around the harbour. After a busy weekend it was a good start to the week.

Tuesday: only one class, but we used the Pilates hoops again at Sculpt which really challenged my muscles in new ways. The DOMS were real!

Wednesday: an informal run with the Jog Scotland crew. We’re now on a summer break but still meeting informally until the next session in the autumn.

Thursday: two lots of activity for me- I had a trail run at lunchtime followed by PiYo in the evening. It was the last session of round 61 and it was tough!

Friday: I spent the day doing housework and managed to rack up around 10k steps so I did well for a rest day!

Saturday: we had the end-of-block run with Jog Scotland, a Viking 5k, since it was the Viking Festival Weekend. I started slowly and picked up pace as I went , running mile 3 at 9’40 pace- quick for me! We all were given fab mugs with Tarbert Jog Scotland on one side and a pic of Tarbert on the other. Love them!

In the afternoon we spent it in the sunshine, tidying the garden: grass cutting, strimming, jet washing and weeding. We were out there for over 5 hours, and I racked up over 20,000 steps 😊

Sunday: the weather was lovely, so we went for a walk to recover from the day before, before watching the Viking boat carry later in the day.

Loved it! I’m off to a good start this week, but we have no classes so I’ll have to rely on my own momentum to keep myself focussed this week.

Here’s something that resonates with me today: 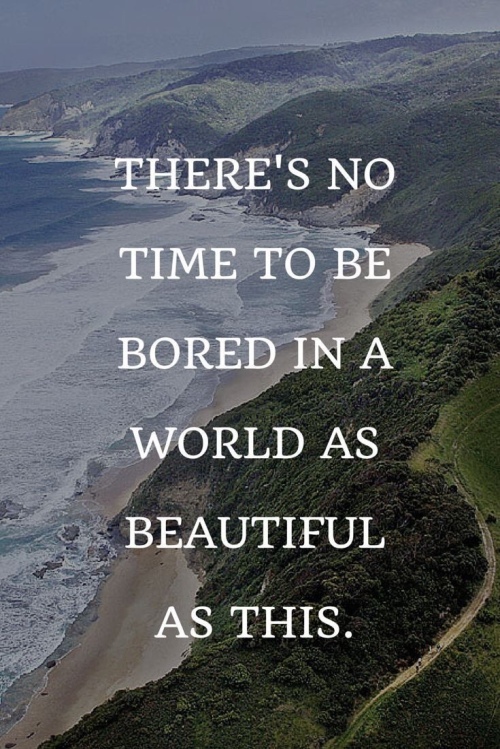 Make the most of it- and have a great week!